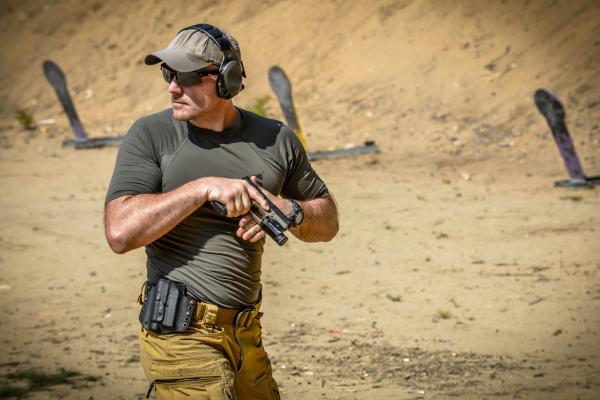 Tomas started his career in 1995 as a shooter/diver in the Special reconnaissance unit of the Czech Army. During years 1998 to 2003 he used to work as an operator for the Escort Prisoner Unit at the Prison Service of the Czech Republic. From 2004 to 2008 Tomas had short-term Close protection and security contracts. Since 2008 Tomas is working as a personal guard for the Consul of Monaco abroad.

During years  2011 and 2012 Tomas was protecting celebrities such as Lawrence H. Summers, Sugar Ray Leonard, Mike Tyson, or Gazprom’s clients at the Vienna Summit.