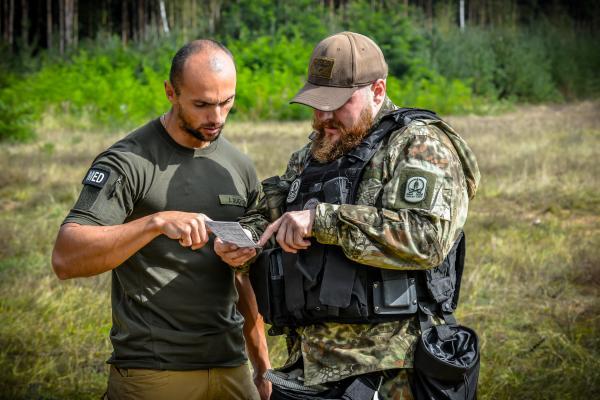 Jaroslav is Czech Army paramedic since 2006. From January 2012 officially became head of training and education center for the preparation of Czech Army Combat Lifesavers. He is also military vice President of the Czech Association of Combat Medics. He served in foreign operations ISAF Afghanistan in 2008 and 2010, EUTM Mali 2015. Since 2009 he is doing development and teaching of TECC (Tactical Emergency Casualty Care) for the Czech Republic. He has been practicing his medical skills at Red Cross, EMS and hospital Czech Budejovice.