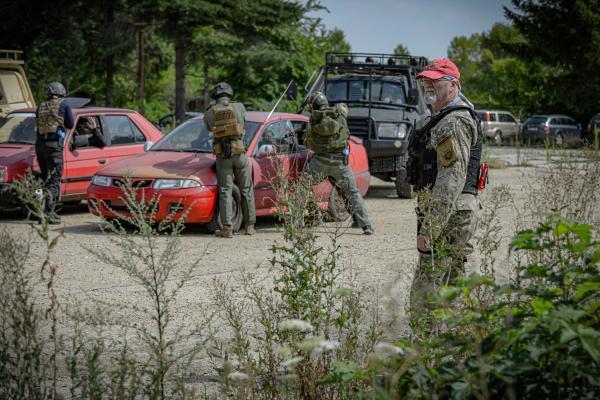 As a US Army Lieutenant Colonel he is Commander of a Special Marksmanship Unit who has deployed in combat – with the US Army Special Operations Command – to Iraq, Bosnia, Kurdistan and Afghanistan.  He is mountain warfare qualified and has earned the Military Parachute Badges of 7 countries. He has been awarded 3 Bronze Stars, 2 Meritorious Service Medals and the Combat Action Badge.

He holds a US Government Top Secret Security Clearance and his most recent combat tour lasted 15 months as a primary Combat Security Advisor to the US Embassy in Afghanistan.