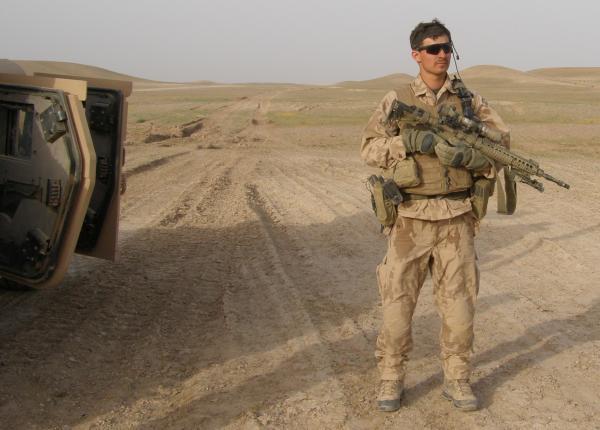 Boris’s career began in 1991 when he joined the two-year obligatory military service. From 1993 to 1996 he worked in different positions of private security services and in 1996 he became a patrol policeman of the Police of the Czech Republic. After three years of active service and the necessary preparation and effort he managed to succeed in the selection procedure and hell week of the SWAT Team of the Police Force of the Czech Republic where he worked as a sniper.

A major career challenge was the establishment of the Special Operations Group (SOG) of the Czech Armed Forces where he started to serve in the beginning of 2003 as team leader, instructor and especially the sniper. Between 2003 and 2005 Boris passed a total of two Close Protection missions in Iraq and in 2008 he served with his SF operators in Helmand province in and in 2012 he joined training mission in Wardak province, both in Afghanistan.