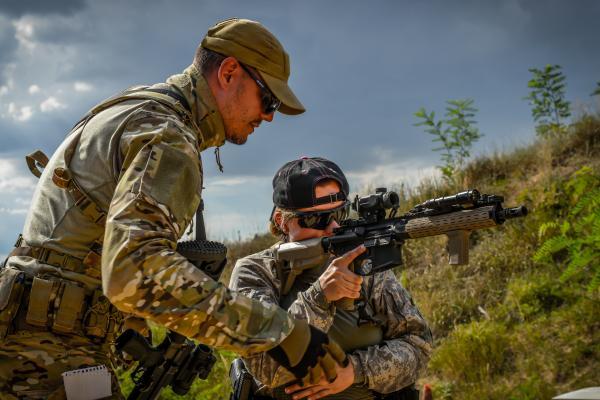 Lukas Simek is associated with security and military sphere almost 18 years. He started in the military and leter in the year 2005 had been working as a member of armed response unit in private security company. Two years later had been promoted and began to operate as close protection officer where he protects people from media and political environment. As close protection officer, he had also established cooperation with Slovak Football Union. The Slovak Football Union chose Lukas as a member of close protection team for the men´s FIFA World Cup in 2010 which took place in South Africa. He brought priceless experience from there.

In addition to work, he was getting valuable experience from tactical and shooting courses and shooting competitions according to IPSC, IPA and IDPA rules. He took part in courses of the following companies: Hard Task, IBA, RDA and I.C.E. Training Company. He himself and his team won the 1st place at the 8th International Bodyguard Skills Championship.