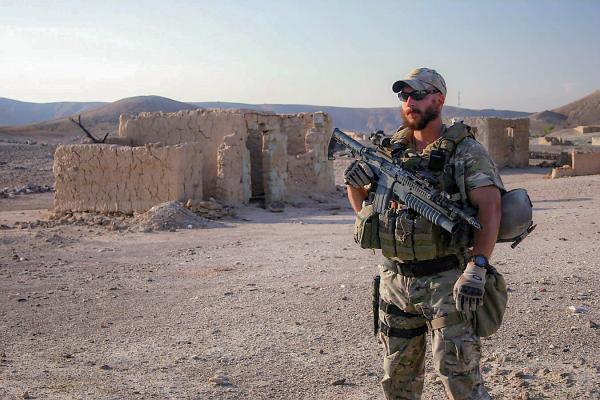 Tom's professional career began in 2000, when he joined the basic military service at 102nd Reconnaissance Battalion (102nd Force Recon) in Prostejov that took one year. In addition to sweeping, scraping potatoes and supervisory services there, the basics of exploration and conducting combat activities became acquainted for him. In 2002, he successfully completed a demanding selection procedure to join 601st Special Forces Group of general Moravec and later he successfully passed a Special Forces Qualification Course (SFQC) after that, becoming an operator of 601st.

Between years 2004 and 2011 he participated on 3 combat Enduring freedom missions in Afghanistan. In 2013 he was a member of the Close Protection team of the Czech Ambassador and Embassy in Afghanistan, Kabul. Tomas completed also mentroing and training mission in 2015 in Kenya and in 2019 in the United Arab Emirates.